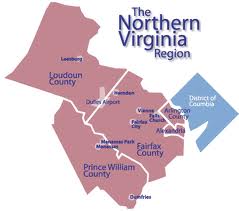 We all generate a lot of junk in the course of our lives. It usually starts off as something useful, but sooner or later it becomes junk – old office equipment, electronic waste, storage units, yard waste, exercise equipment or playground equipment. Getting rid of junk is not as easy as putting out the garbage. You tend to store up your junk, waiting for a suitable time to haul it away, but that time never seems to arrive, so you just keep collecting junk, until one day you realize it really is time to contact a professional junk removal business.

Here at Fair-n-Fast Junk Removal, the Fairfax junk removal and hauling experts, we understand your problems. Whether it’s individual junk removal you need, a garage and yard clean, or if you’re looking to clean out an office, cleaning up construction and renovation debris, or entire house cleanouts, we can help you. Why get you own back strained and sore, when we have trained men for the job? You shouldn’t have to rummage among all that junk when we can do it for you. We will remove your junk and provide a same day service if you like.

Do you live in one of these cities, or somewhere close by? If you do, Fair-n-Fast Junk Removal is your local junk hauling and recycling company:

In fact, if you live in Northern Virginia, Maryland or Washington, DC, we are your local junk removal service. We know the place, we know the people. We are familiar with everything about the area, and we’ve already provided full-service junk removal to more customers here than we can remember. Perhaps some of your neighbors were among them. 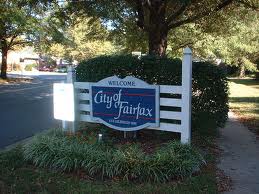 We Serve City of Fairfax

Fairfax City in Fairfax County, Virginia, was voted by Forbes Magazine in May 2009 as #3 in the “Top 25 Places to Live Well”. It’s certainly a great city, but it still generates junk that needs rubbish removal services. There are 22,565 people living in the 6.3 square miles that make up Fairfax City. This is a place that was awarded a Gold Medal at the National Congress of the National Recreation and Parks Association. This makes Fairfax one of only four jurisdictions to have this honor bestowed on them in Virginia since 1965. One of the secrets to why this city is so clean and beautiful, and the #3 best place to live, is its lack of junk. Fair-n-Fast Junk Removal helped to make it that way! 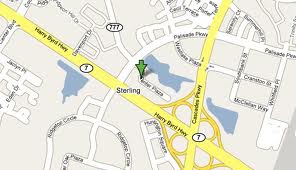 Sterling is in Loudoun County, Virginia. The city has a population of 27,822 people in its 5.48 square miles. The former AOL corporate headquarters, as well as part of Dulles International Airport is included in Sterling. This is a city that knows about weather as the National Weather Service Weather Forecast Office has its home here. If you’ve ever wondered about art in Africa, Sterling is a good place to start. A Taste Of Africa is all about African art in sculpture. It specializes in wooden and stone sculptures from different part of the dark continent, but especially the Shona stone sculptures of Zimbabwe. Sterling is a city that generates its fair share of junk, but Fair-n-Fast Junk Removal helps to keep it in pristine condition. 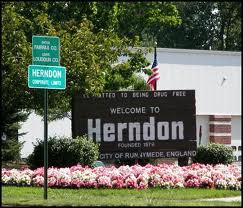 We Service the Town of Herndon

Herndon is a large town in Fairfax County, Virginia with a population of 23,292 people. It was William Lewis Herndon, a 19th century naval explorer, who gave his name to the town. He wrote a book entitled, Exploration of the Valley of the Amazon detailing his journeys there. Sadly, he was lost when his ship, the SS Central America sank, but not before he managed to help save the lives of over 150 of the ship’s passengers. Herndon has a small-town feel to it, surrounded by dairy farms and a popular place for quiet vacations. It’s a bright, clean town, and Fair-n-Fast Junk Removal has helped to keep it that way. 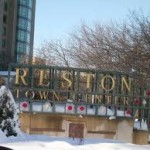 Reston is in Fairfax County, Virginia. It has a population of 58,404 people. Reston is a planned community, set up in 1964 with the goal of creating revolutionary residential and corporate development of land use in suburban America. The first three letters in the name of Reston comes from the initials of Robert E Simon, the man who came up with the idea of the planned community. The founding date of the city, April 10th, 1964, was Simon’s 50th birthday. Though fully planned as a community, Reston still generates its fair share of junk, but Fair-n-Fast Junk Removal has helped to keep it well under control. 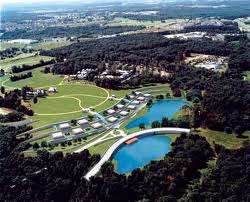 Ashburn is in Loudoun County, Virginia. It’s population stands at 43,511, as of the 2010 census. It is within commuting distance of Washington, DC, which makes it an important center for the city’s workforce. Ashburn is an intelligent town, with four-year bachelor’s degrees being held by some 42%, and graduate degrees being held by some 18% of them. There are 22,555 households in Reston, and they gather a lot of junk over time, but Fair-n-Fast Junk Removal is doing it’s best to help keep it under control. 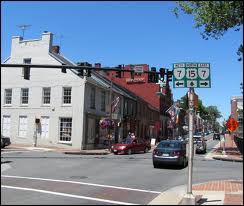 Leesburg is the county seat of Loudoun County, Virginia. According to the 2010 census, there are 42,616 people living in the city. Leesburg has a long history, stretching back to pre-European settler days. The city was named in the mid 18th century for Thomas Lee, great-grand uncle of Robert E Lee. As with any city of its size, Leesburg manages to collect plenty of junk, but they are fortunate in having Fair-n-Fast Junk Removal who work had to fulfil the city’s junk removal needs. 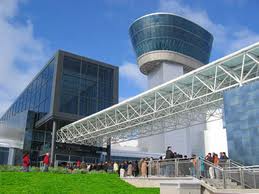 Chantilly straddles Fairfax County and a small part of Loudoun County in the north of Virginia. It has a population of 23,039 people, as of the 2010 census. Chantilly incorporates the Washington Dulles International Airport, serving Washington, DC. In the 18th century, there were a number of significantly important colonial plantations in this area. It was also the scene of important military activity during the American Civil War. Today, Chantilly is a beautiful city that keeps its level of junk under control with the help of Fair-n-Fast Junk Removal. 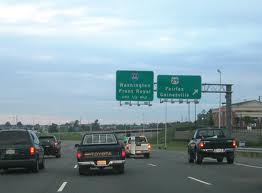 The 2010 census says that Centreville, in Fairfax County, Virginia, has 71,135 people living in the city. It lies approximately 20 miles to the west of Washington, DC, making it a suburb within easy commuting distance of the nation’s capital. A 19th century advertisement for the Centreville Academy described the city as being, “… remarkable for the salubrity of its air and the health of its inhabitants.” The good air and good health of the area is helped in part at least by the city’s lack of excess junk, ably assisted by the hauling and recycling skills of Fair-n-Fast Junk Removal.

If you have need of a full-service junk removal company, we can help. We have a strong regard for the environment, so anything you want removed will be recycled, if possible, and donated to charities. If you need yard clean outs, attic and entire house clean outs, construction and renovation debris removal, or you need to clean out an office or two, we can help you. We can spare you the pain of an aching back with our junk removal service. Give us a call today!   703-444-5865

GET YOUR JUNK REMOVED WITH ONE EASY PHONE CALL TO 703-444-5865. NO JUNK REMOVAL OR HAULING JOB IS TOO BIG OR SMALL FOR US! WE ARE LICENSED AND INSURED!

Fair N Fast Gutter Cleaning is Virginia's leading company for cleaning your gutters. Based in Loudoun County, Virginia, Fair N Fast Gutter Cleaning provides services in Northern Virginia, Maryland and Washington, DC. Fair N Fast Gutter Cleaning is insured and licensed. Your home is your most important investment. Cleaning gutters is essential for the maintenance and protection of your home. Keeping the gutters of your home clean will protect the foundation of your house. Rain water, leaves and debris can clog your gutters and become a breeding place for termites and mosquitoes. The water in the clogged gutters will overflow and can leak into your home. The benefits of a clean gutter system is to allow efficient drainage from the roof. Without gutters, rain would pound onto the windows and doors, sidewalk and porch. Improper water drainage can also lead to leaky basement. Contact us at 571-221-6165. We are a licensed and insured Gutter Cleaning Company in Virginia